The WorkAbility project’s key aim is to address from a research / scientific perspective the rising social and income inequalities in Greece as a result of the ongoing economic crisis in general, and the effect of the economic crisis to the vulnerable societal group of persons with disabilities in particular.

People with Disability are considered as one of the most marginalized and socially excluded groups. Moreover, People with Disabilities routinely experienced underemployment and unemployment rates significantly higher than the rest of the population, even before the beginning of the financial crisis.

According to seasonally adjusted figures released on October 31 2014 by EU statistics office, Eurostat, Greece tops the “black list” of European unemployment. However, there is no data available concerning the effect the financial crisis has had in the employment of persons with disability in Greece and in the region of Central Macedonia in particular (unemployment in Central Macedonia is higher than the one observed in the whole country, reaching 30,3% in the end of 2013). 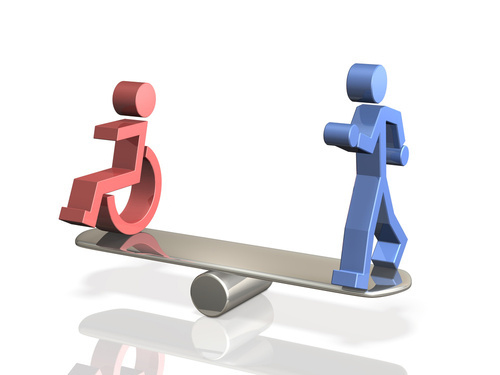